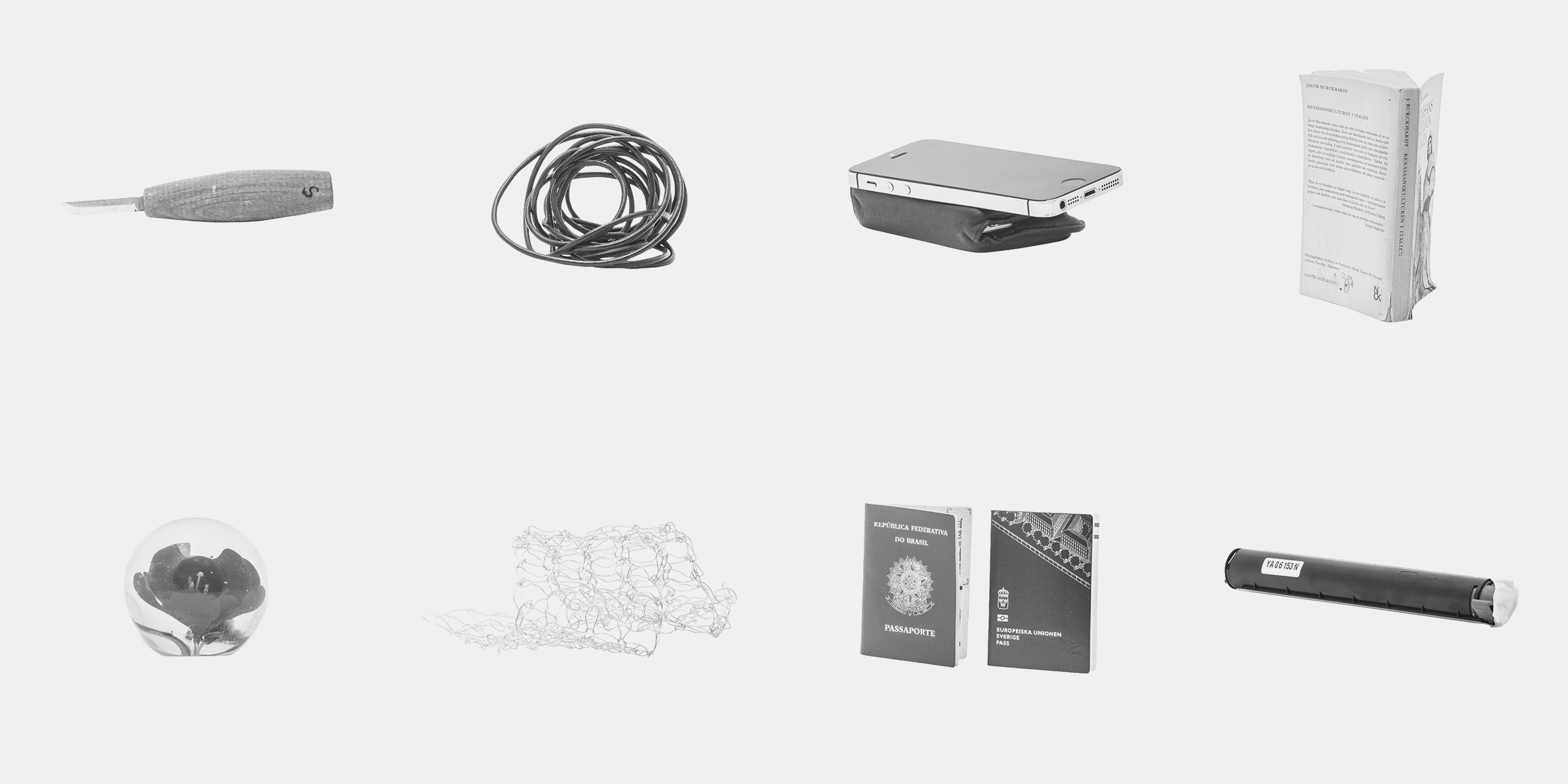 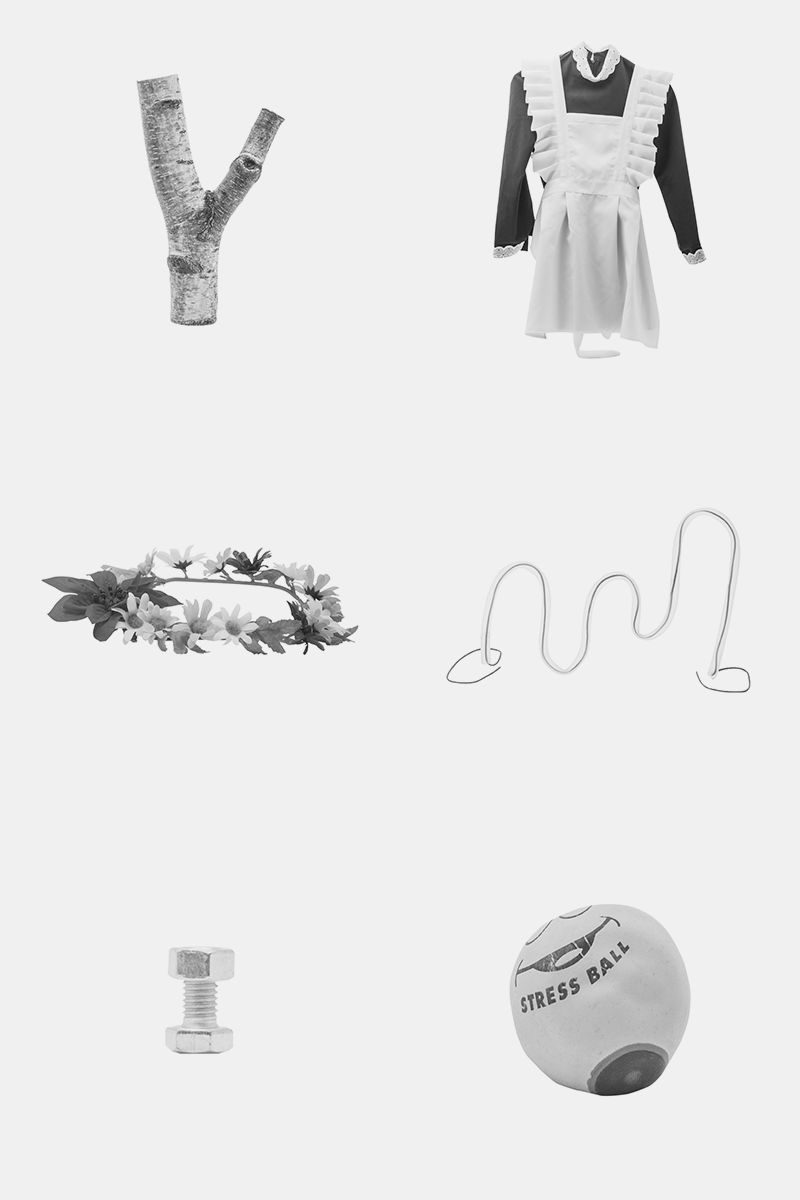 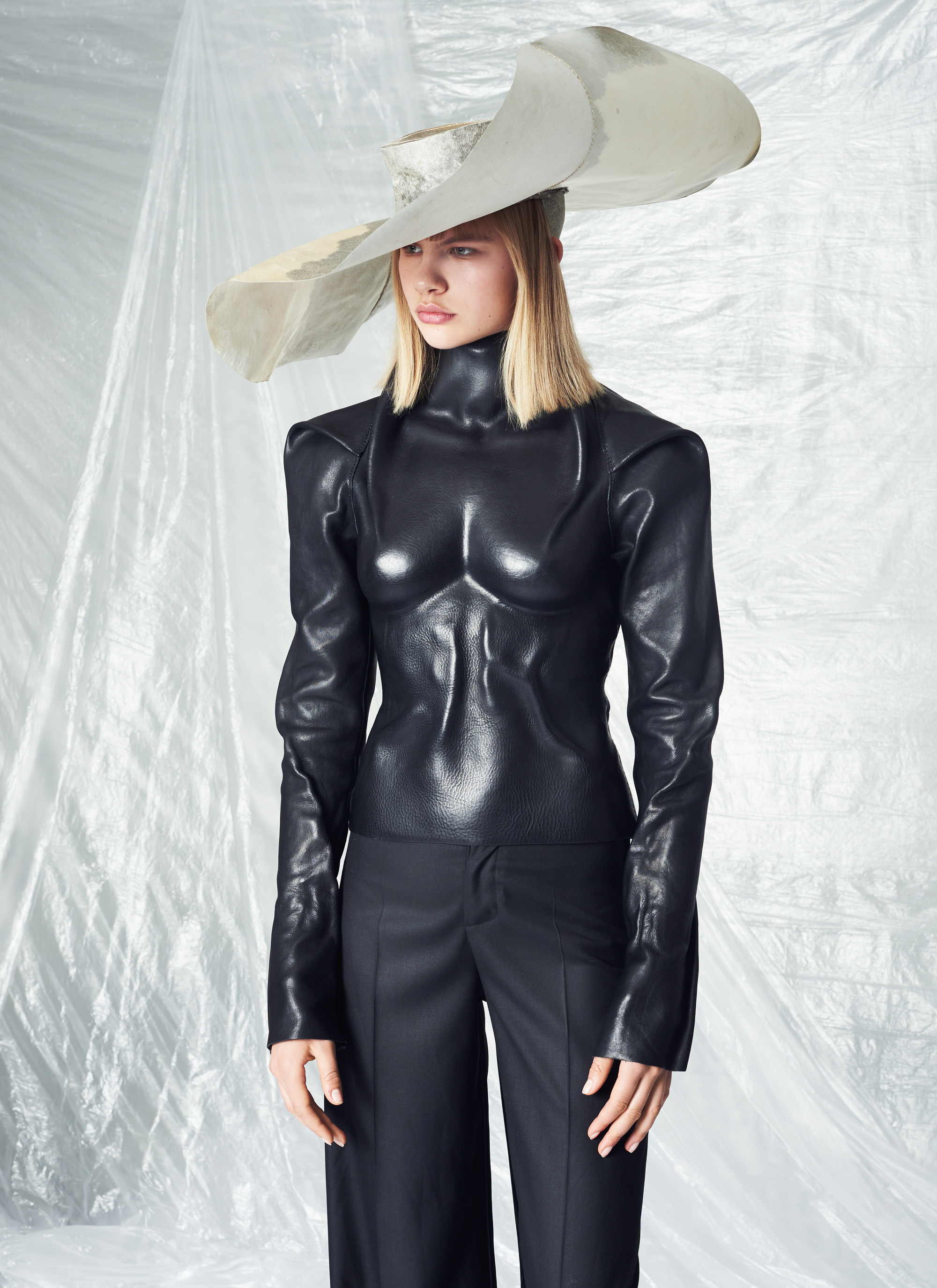 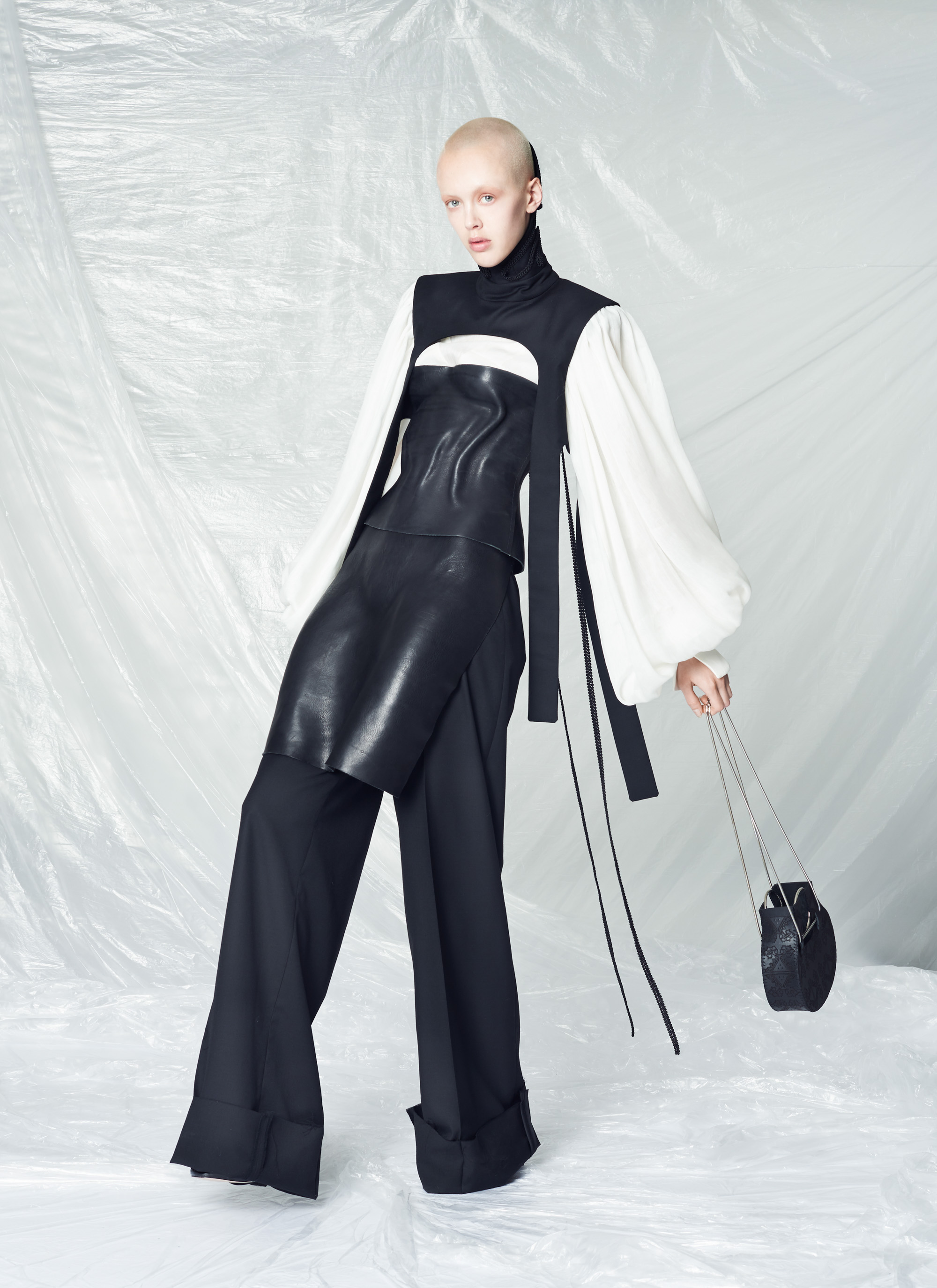 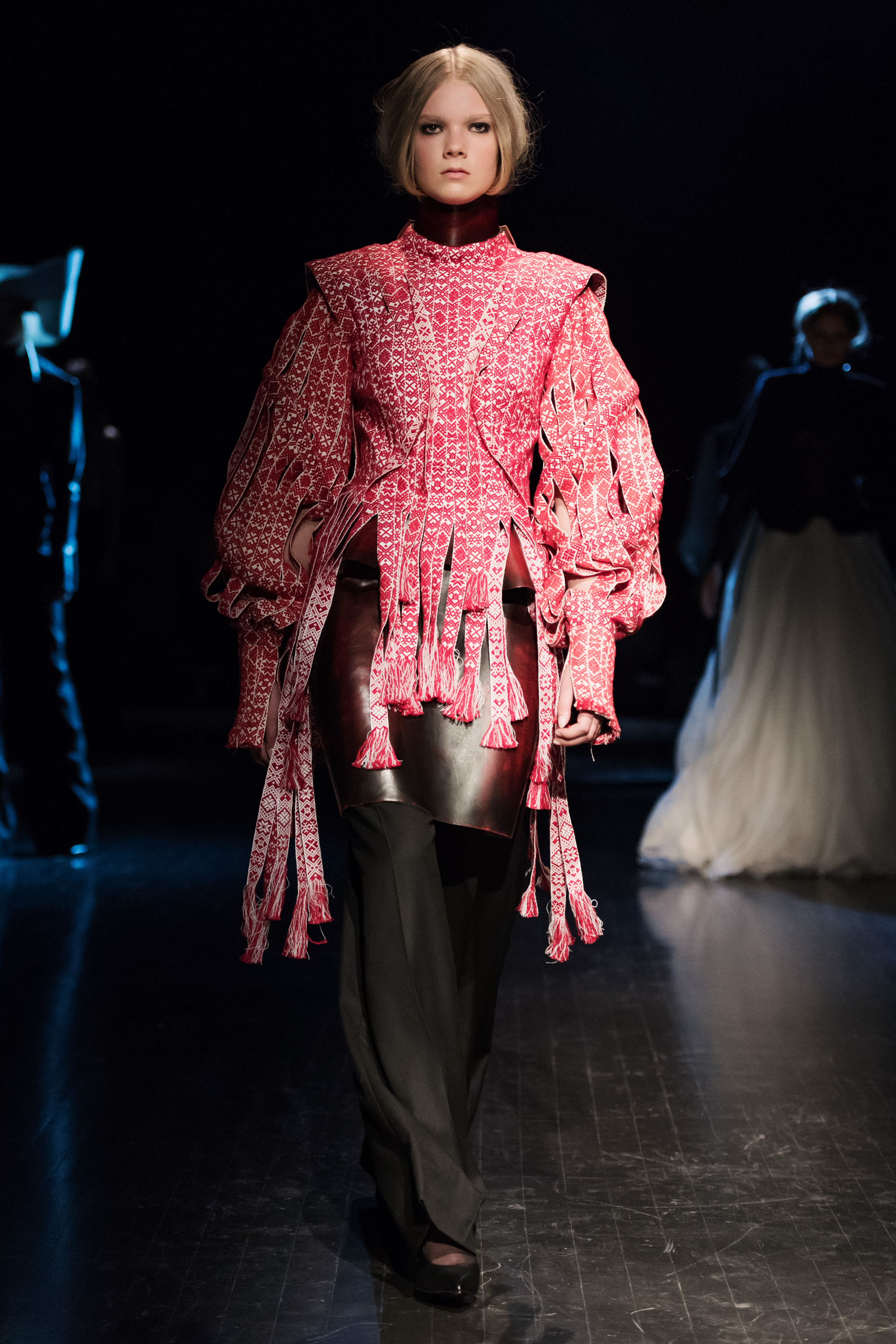 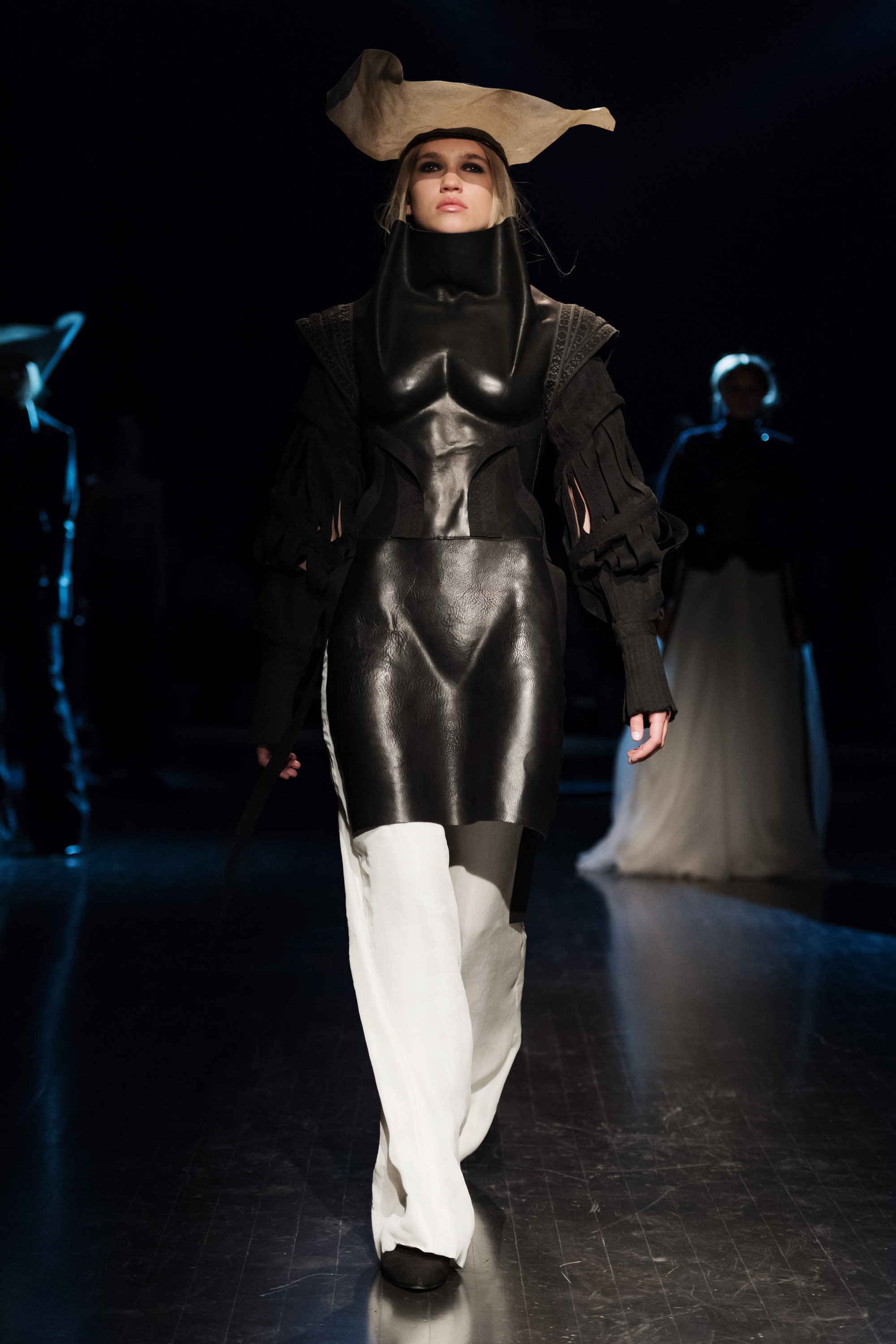 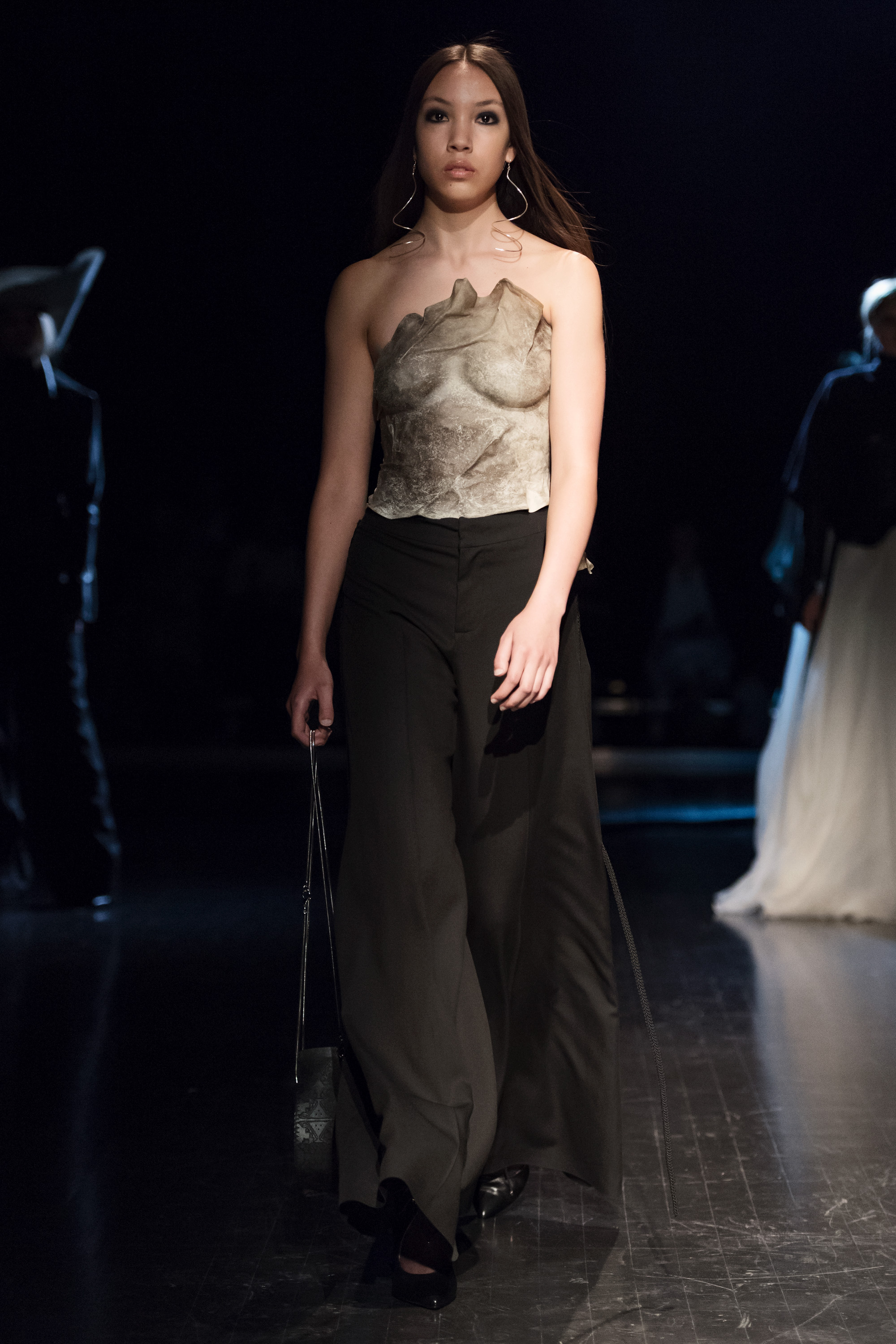 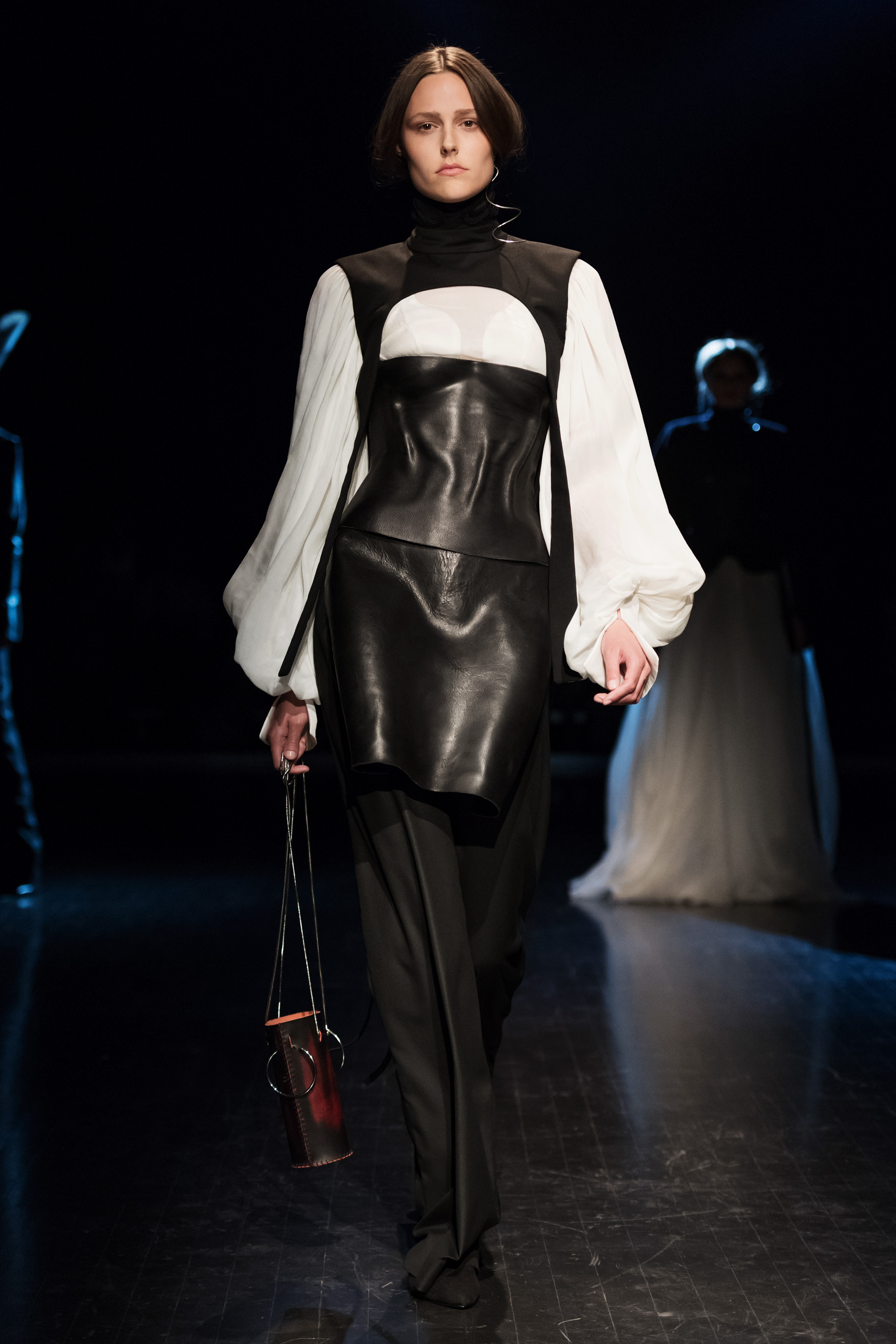 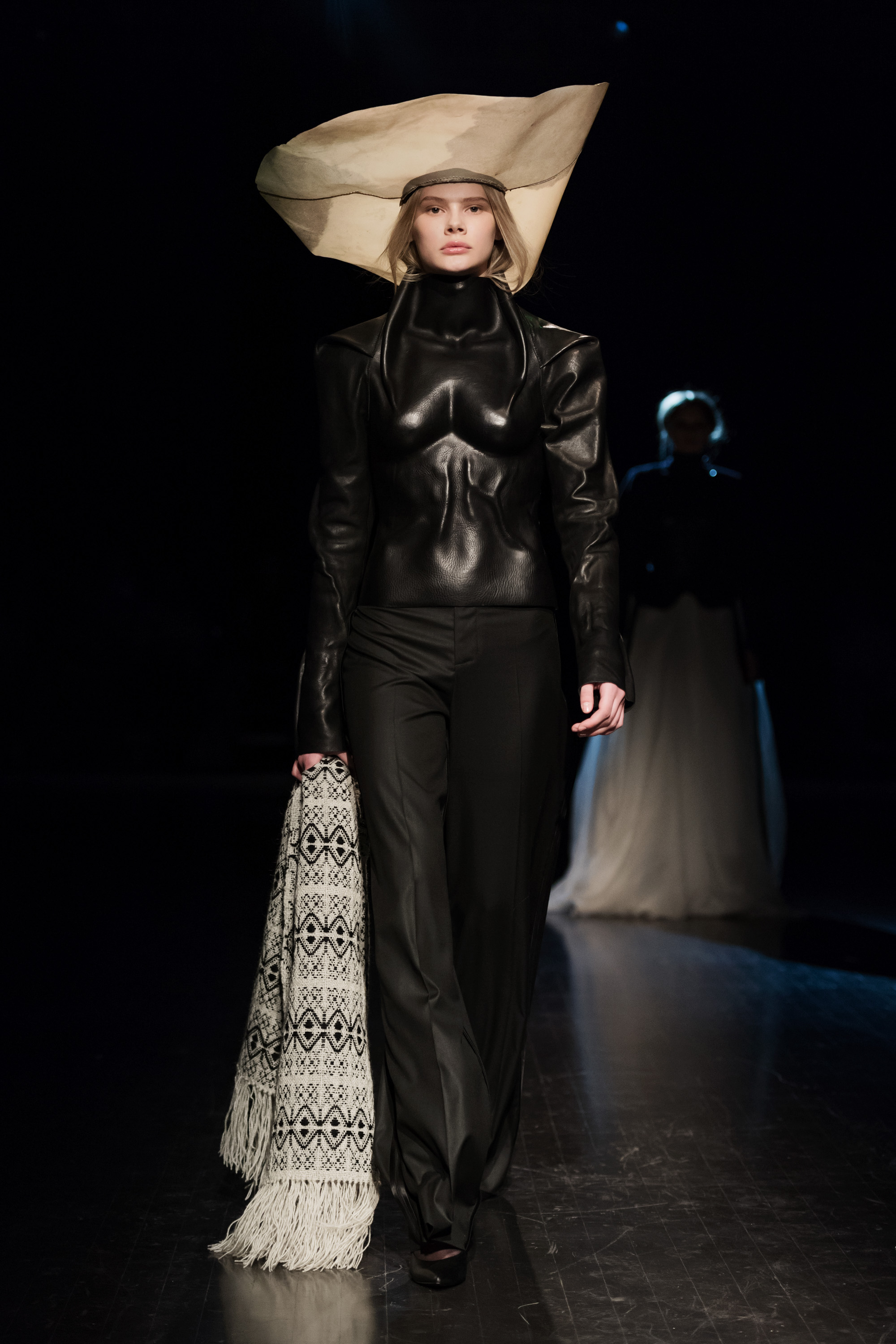 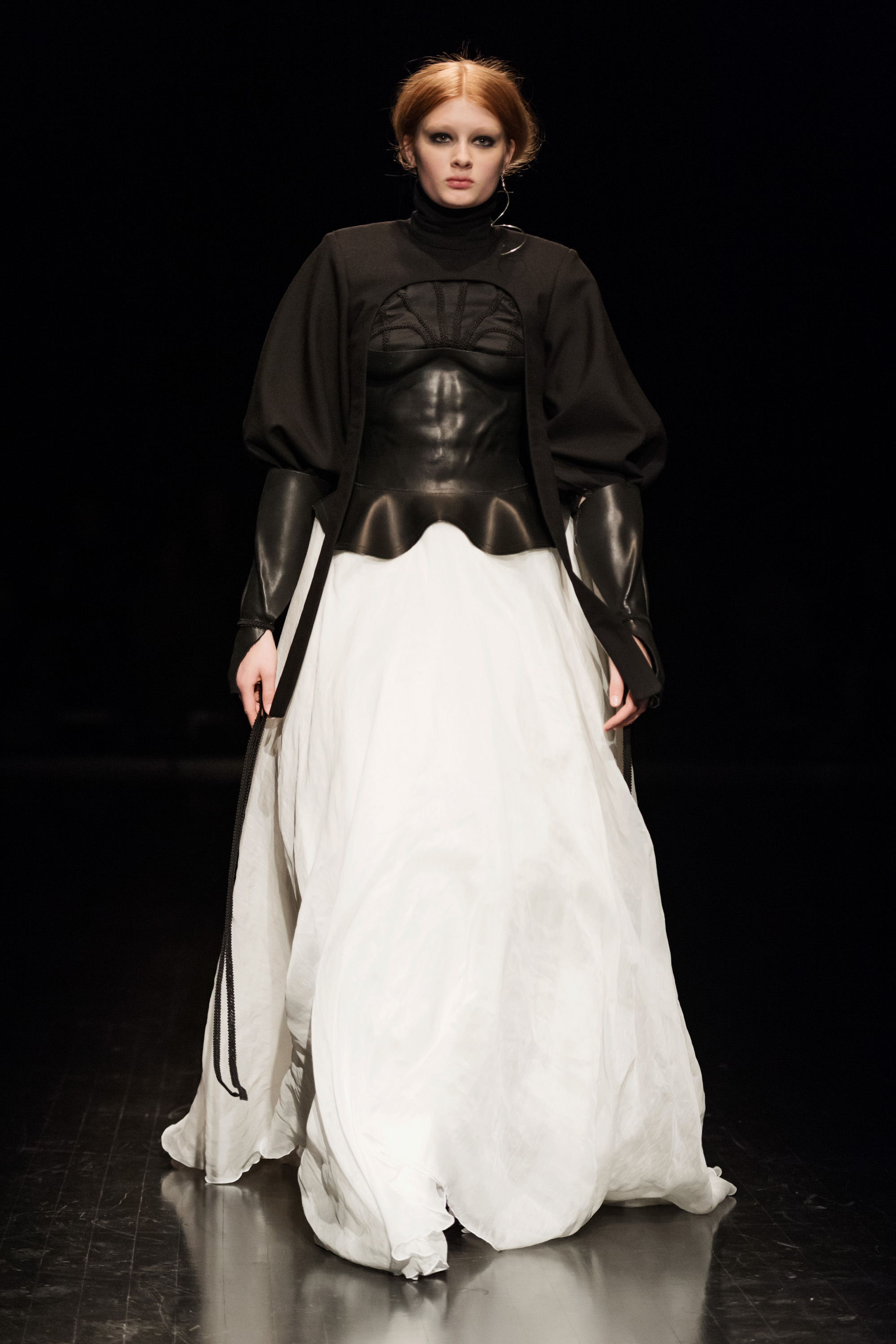 An external and internal survey of my origin, with a vision of developing a personal identity suit.

"We are separated only by minute variations. But we are like water, too. Our heritage floats apart and together – just as in life’s and humanity’s source."
– Karin Bojs

My project started with my own DNA test which raised a discussion about clothes and identity. I study my own identity as both Hungarian and Swedish in relation to the origins of folk costumes as well as the significance of these as a form of communication from a historic, contemporary and future perspective. In working with an “identity garment” I celebrate our differences. I also draw parallels between traditional costumes and formal apparel which is used in various ceremonies. The suit has become the folk costume of our day.

My work creates a balance that is represented by differences as well as affinity. The richness of detail and the volume of the Hungarian folk costume contrasts with the veritable opposite of this in the modest Swedish variant. The encounter between folk costume and suit gives rise to visions in design and material compositions. In a craft-based praxis I look after, investigate and challenge my skills and their relevance now and in the future.